RL Weekly 21: The interplay between Experience Replay and Model-based RL

Search on the Replay Buffer 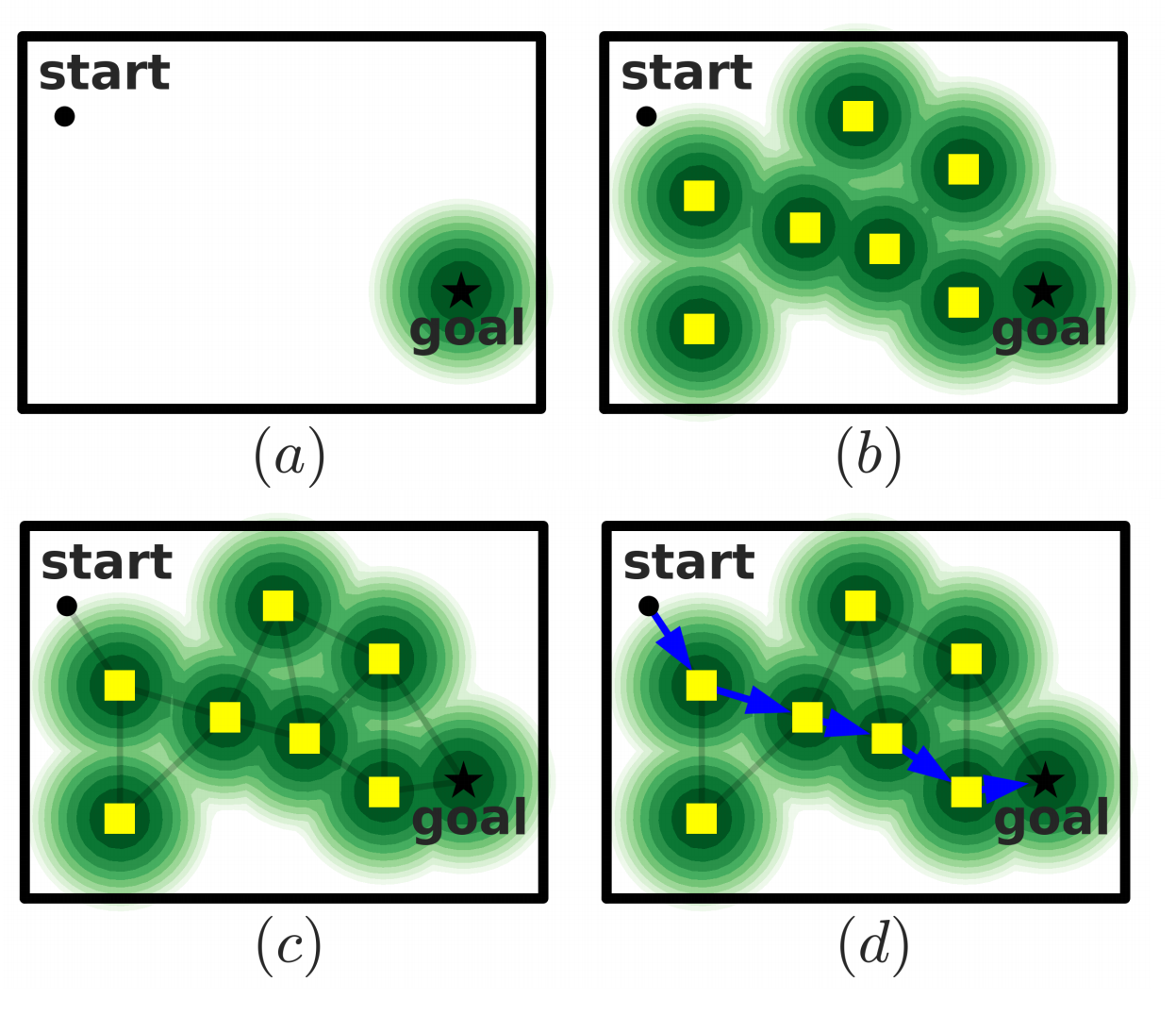 Goal-conditioned RL studies tasks where there exists a “goal”, and the epsiode ends when the agent is sufficiently close to it (Section 2.2). Many attempts have used reward shaping or demonstrations to guide the agent. Instead, the authors propose reducing this goal-reaching problem into several easier goal-reaching tasks.

To decompose the problem, the authors build a directed, weighted graph, where each node is an observation from the replay buffer, and the edges are the predicted “distance” between two observations (Section 2.3). Then, by using Dijkstra’s algorithm (Appendix A),it is possible to find the shortest path to the goal, allowing the agent to plan its trajectory.

When to use Parametric Models? 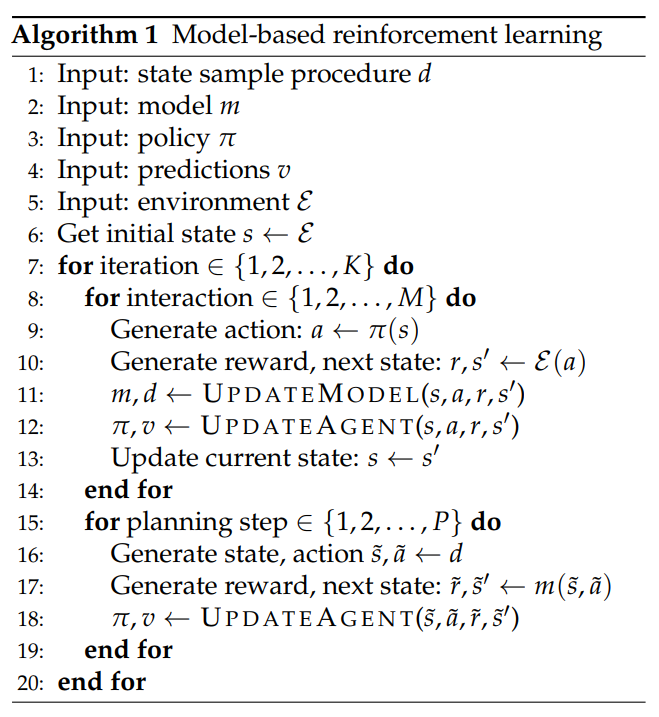 Model-based and replay-based agents have different computational properties. Parametric models typically require more computations than sampling from a replay buffer, but parametric models can achieve good accuracy with a finite memory requirement, whereas for replay memory past experiences are forgotten (Section 2.1). However, they also share similarities. Notably, with a perfect model, the experience generated from it will be indistinguishable from that from the real environment, so it has the same effect as experience replay. (Section 2.2).

Parametric models can be helpful when the agent must plan forward into the future to improve behavior, or when the agent plans backward to solve the credit assignment problem. (Section 2.3). However, these models can lead to catastrophic learning updates that are commonplace for algorithms that have the “deadly triads”: function approximation, bootstrapping, and off-policy learning (Section 3).

To compare the two approaches, the authors chose SimPLe for the model-based agent and data-efficient Rainbow DQN (Section 4.1) for the replay-based agent. Their results show that Rainbow was superior to SimPLe in 17 out of 26 Atari games (Appendix E), hinting that the hypothesized instability indeed exists in model-based agents.

Many RL papers introduce new models for the sake of sample efficiency, but model-based RL is not a panacea that works in every environment and situation. It is important to understand both the power and the shortcoming of model-based approaches.